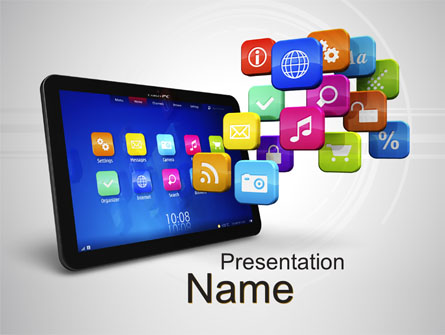 It’s total nonsense.  Tufte has a bug up his butt about PowerPoint and can’t see straight where it is involved.  I found his negativity about the application to taint his seminar.There used to be a video game called Chuck Yeager’s Air Combat.  In that game, audio recordings of Yeager were used to provide mission feedback.  A line he often said was “Remember, it’s the man, not the machine.”I use that line, with my best Yeager impression, every time I teach lessons on effective presentations, because it is such an important point.  PowerPoint is not a poor tool.  People use PowerPoint poorly.  And it is an easy thing to fix.  PowerPoint is quite powerful and PowerPoint is easy to use to create effective visuals.Tufte is old enough to remember the pre-PowerPoint days, when presenters often provided no visuals or if they did, they used horrible text-filled acetate overheads.  PowerPoint didn’t create bad presentations.  It did make them easier to produce, just as word processors have made it easier to write terrible books.With each revision, Microsoft has improved their application.  SmartArt allows, with just a few clicks, a user to take a flat, contextless, near useless list of bullets and convert them to a graphic that has context, is more engaging, and easier to remember.

PowerPoint’s built in animations can be used to create elaborate visual narratives.

PowerPoint’s charts and graphs make it easier to represent numerical data in visuals ways so that relationships and patterns become evident to the audience.

PowerPoint’s action buttons make it easy to create interactive slides that allow the path of a presentation or lesson to change, at the audience’s whim.

Tufte is a knowledgeable and talented man.  If he were to ditch the negativity and focus on helping people use the tools that already exist on most work computers, he could make a much greater contribution.