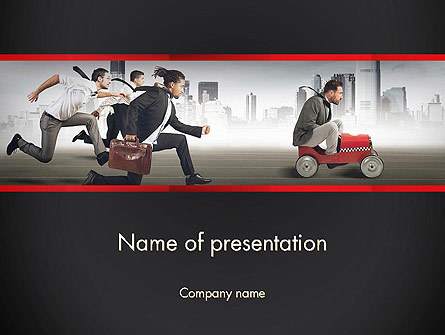 1. Choose a topic that relates to something or someone that you LOVE and that you LOVE talking about. If you don’t care about the subject, it’s much harder to get the audience to care. 2. Make the topic (and speech) audience relevant upfront  – that is, let the audience know in your opening what their “takeway” will be. If it is a particular skill, zero in on HOW/WHEN the audience might be able to use that and why it will be incredibly useful! 3. Use the “SUCCES” parameters suggested by Chip and Dan Heath in their great book “Made to Stick.” (That is NOT a typo!) Simple, unexpected, concrete, credible, emotional story. Read chapter 1. It’s well worth it. END_OF_DOCUMENT_TOKEN_TO_BE_REPLACED 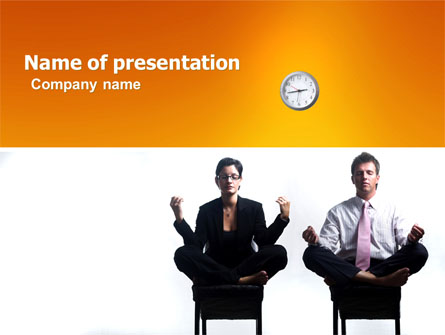 Brenda Scottsdale
Brenda Scottsdale is a licensed psychologist, a six sigma master black belt and a certified aerobics instructor. She has been writing professionally for more than 15 years in scientific journals, including the “Journal of Criminal Justice and Behavior” and various websites.
To some people, speaking in public is an exhilarating, satisfying experience. Others become nervous, nauseated and sweaty at just the thought of public speaking. While nervousness can help motivate and energize you, too much anxiety is counterproductive. Often our fears are overblown; an article on the Stanford University website recommends preparing for the worst possible scenario so anything that actually happens on speech day won’t seem so bad.

Speak about a topic you feel enthusiastic about, if you get to choose your topic. If your topic is assigned to you, identify an area within this subject area that you can get excited about. Your passion will be contagious and will transform your nervousness into excitement. According to the Dale Carnegie website, “If your attitude is good — your talk will be.”

Give yourself weeks to prepare, so you can focus on the material, rather than your feelings of nervousness. Know much more about the topic than what you plan to cover during your speech.

Rehearse until you are thoroughly familiar with your speech. Familiarize yourself with the room in which you’ll be speaking and, if possible, rehearse in that room so there won’t be any surprises on speech day.

Warm up physically before you begin to speak. According to speech experts at Stanford University, physical movements, such as walking or arm circles, will help dissipate your nervous energy.

Ensure you get enough sleep and eat nutritious meals in the days leading up to your speech. Taking care of yourself physically will help you be more resilient and feel less nervous.

END_OF_DOCUMENT_TOKEN_TO_BE_REPLACED

Robert Frost, engineer/instructor at NASA Here’s a little flowchart for how to handle questions during a presentation. 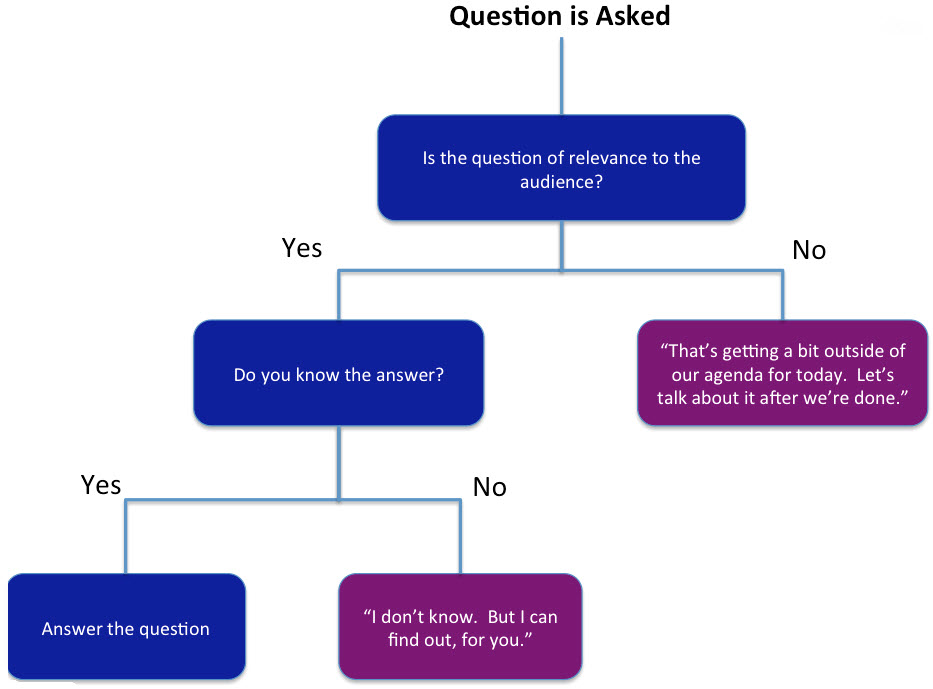 You’re asking for a ‘crafty way to dodge a question’, but that really is one of the stupidest things a person can do.  Audiences can see right through it and will lose confidence in your qualification to be speaking to them and they will lose respect for you.  DON’T DO IT.As the presenter, you are in control of the presentation and responsible for ensuring the presentation gets completed as planned and that the audience gets what they needed.  If the question is really getting outside of the objectives of the presentation, you should defer the question by saying you’ll talk to the individual after the presentation so as to not take up the time of the rest of the audience, because you know they don’t need that answer. END_OF_DOCUMENT_TOKEN_TO_BE_REPLACED 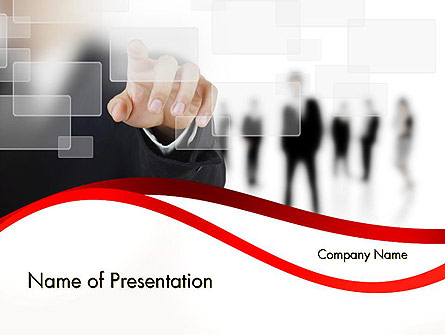 I’ve given many presentations and some have been more successful than others. Even when it’s the same material. And very similar audiences. Something that I’ve learned: it’s easy to overlook one of the most crucial elements of giving presentations– make sure that your audience can easily focus on you and your slides.

Don’t be in competition with your powerpoint for attention. When giving a presentation, audience engagement is critical. When you are talking, you want the attention on your message and not on the mechanics of the presentation.10 things to keep in mind to give a good (PowerPoint) presentation:1. Arrive earlyDon’t even think about arriving late or cutting it close. Audiences will lose patience quickly if you waste valuable time at the beginning of the presentation fiddling around. If you are delivering the presentation in a new environment for your audience, arrive even earlier. Get comfortable and familiar with the space. It will help minimize distractions if you can easily answer commonly asked questions, like where the bathrooms and power outlets are.  END_OF_DOCUMENT_TOKEN_TO_BE_REPLACED 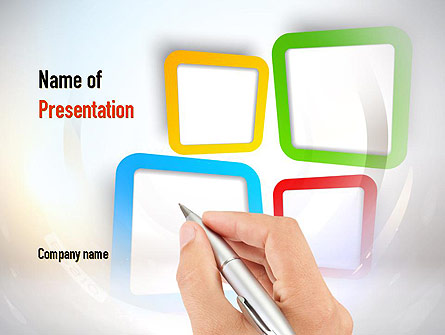 A great presentation consists of two important parts: well-structured content that empowers the idea that you’re trying to convey and an eloquent style of delivery that keeps your audience’s attention on your content.  Both parts aim to facilitate the communication of your idea to an audience.  Poor structure makes it more difficult for your audience to follow along and extract the salient points, and poor delivery detracts from the content.

An effective and general paradigm for structuring content that’s applicable to any presentation, essay, research paper, funding pitch, job application presentation, resume, or tech talk comes from what MIT Professor Patrick Winston — an AI veteran with a lecture series on How to Speak — calls VSNC. [1]  Based on this structure, any compelling presentation or paper builds upon the following four cornerstones:

END_OF_DOCUMENT_TOKEN_TO_BE_REPLACED

How to work from home without getting distracted by social media, constant emails, internet ‘research’, family and friends popping by, and going to the kitchen for snacks. 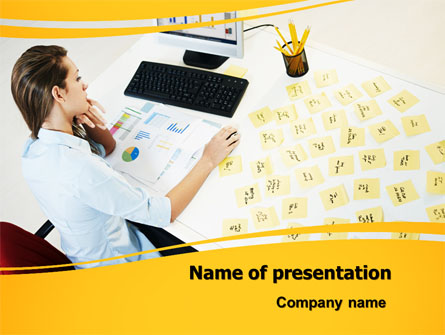 The number of people over 50 starting their own business is the highest it’s been. Some people take this route out of necessity, others to turn longstanding dreams into reality.

Whatever the reason for their creation, many of these new businesses are run from home.

The thought of working in solitude at home probably sounds like bliss to those used to the interruptions and annoyances of office life. There are certainly many benefits, but there are still distractions when you work from home.

What gets in the way of constant high productivity and focus? And what can you do about it?

Judy Mansfield is a celebrant who runs her business, Cherish Ceremonies, from home in Warwickshire. She designs and conducts ceremonies for life’s key moments: weddings, vow renewals, baby namings and funerals.

END_OF_DOCUMENT_TOKEN_TO_BE_REPLACED

A slideshow has become the standard component of the majority of presentations around the world. Whether you’re in a business meeting or in a classroom, you probably have seen a slideshow presentation or you have made one or two yourself. When making those presentations you have probably used Microsoft’s PowerPoint. The popular slideshow presenter can be downloaded for free with Microsoft’s 365 trial offer for Windows or Macs. I will go over the necessary steps to access and download PowerPoint free trial.

Here is something unique you will learn by reading this article:

Microsoft PowerPoint is considered one of the most well-known programs that creates slideshow presentations. PowerPoint creates slides with written content, images, videos and graphics. The application is a visual aid tool that can be used to exhibit information in a visually pleasing way. 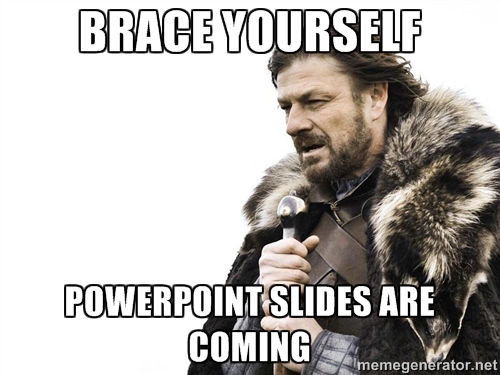 The definition above is a technical way of defining the software but most of us know it as the tool we use during class and work presentations. PowerPoint is an application from a suite of apps from what is now called Microsoft 365. You’re more likely going to remember the bundled applications called Microsoft Office which included Word, Excel, Outlook and of course, PowerPoint.

The well-known slide presentation program was created in the early 90’s by Dennis Austin and Thomas Rudkin. Initially, PowerPoint was first called “Presenter” and was originally designed for Macintosh computers. The name was later changed due to copyright issues and the software was bought out by Microsoft for $14 million dollars in 1987. A few years later, the presentation software was launched to the public at the same time Windows 3.0 was released.

Fast forward to 2015 and PowerPoint is still the top searched presenter program online. On top of that, according to Wikipedia the program is also installed on over a billion computers worldwide. That’s a lot of slides.

Users rely on PowerPoint to create a professional presentation. The easy-to-use tools and functions can be used to create visually appealing slides. Each slide can have different attachments of graphics, animations, and multimedia. There are multiple ways you can present your slides to a group of people. Traditionally, a PowerPoint presentation is shown on a video projector but now, it is common to be seen during webinars. 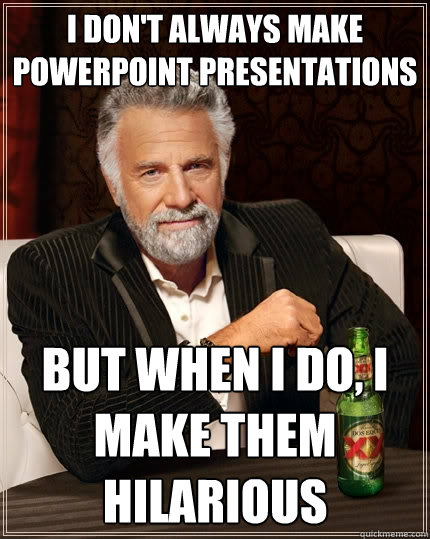 Besides the visual aid add-ons you can start off your presentation with unique templates making the slides stand out. There is no need to make a boring presentation for business meetings or class assignments. There a plenty of free templates you can download directly from Microsoft or from dedicated PowerPoint enthusiast websites like this one.

How much does it cost?

The PowerPoint application doesn’t come on its own but is part of the Office 365 suite. This suite from Microsoft comes at different price points based on various plans. You can no longer purchase the Office software without paying a yearly or monthly fee, unlike previous versions (2010, 2011, 2012). However, if you want to buy old versions of PowerPoint you can browse on Amazon or eBay. Many sellers list official product keys that can be purchased and redeemed online to download older versions of the suite.

END_OF_DOCUMENT_TOKEN_TO_BE_REPLACED 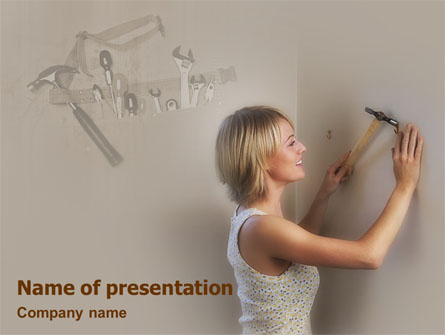 It’s easier than you can think.First of all if you are not perfect in PowerPoint presentations DO NOT EVEN TRY to present yourself by PowerPoint. :) If not, go to any PowerPoint templates sites to find an appropriate template which is perfect to describe your CV. For example, if you wanna be the snowplow operator find something like thisSnow Shovel PowerPoint TemplateBut not like this Curriculum Vitae PowerPoint Template or this Job Interview PowerPoint Template Try be as specific as possible.Show all your achievements using multimedia options of PowerPoint: does your potential  employer is  interested in your song? Just insert media file with your perfect aria in a shower.Does he need to get perfect decorator? Just show him a video with you in your inspirational pose.Use all 100% of your potential and fantasy to represent the most valuable person on Earth: you! Have a nice day 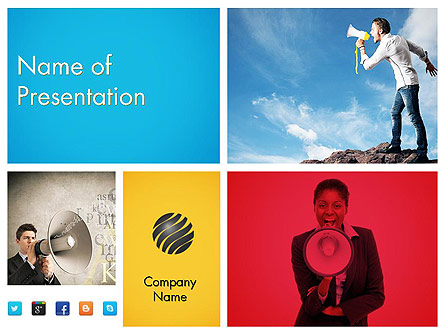 You never get a second chance, to make a first impression! The same rings true for presentations. As a leader, you have to deliver your messages with laser guided precision. So how do you ensure that you

You never get a second chance, to make a first impression! The same rings true for presentations. As a leader, you have to deliver your messages with laser guided precision. So how do you ensure that you ace that presentation? Well, for starters, you leave nothing to chance. But, that’s perhaps, easier said than done. Here are a few key pointers that could help you make that brilliant presentation.

END_OF_DOCUMENT_TOKEN_TO_BE_REPLACED 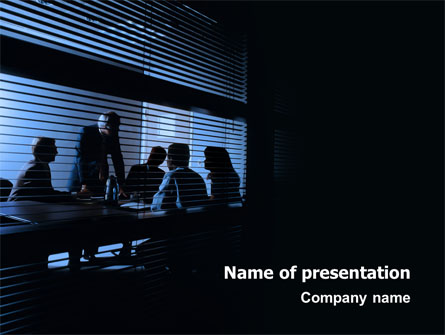 English is the language of many international conferences.  Sometimes a speaker might use a kind of “World English” that audience members do not understand. This can be true even for listeners who are native speakers of English.

For this reason, Professor Charles Lebeau says the visual message is important. The visual message includes pictures, charts and other aids a speaker presents during the talk. A non-native speaker ofEnglish can understand a picture. It can help  carry the message when the presenter’s words are hard to understand.