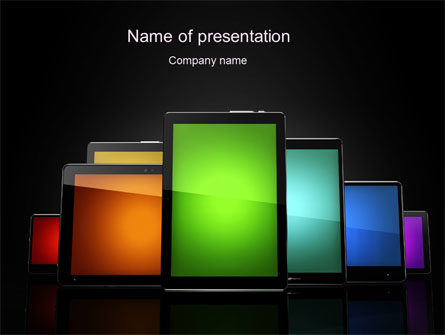 What do we usually do with Android smartphones/tablets in daily life? Take a call, text messages, send and check E-mail, and play games? How about dealing with working affairs on the go? Of course, we can also manage business with our Android devices since that all kinds of Android working-related apps have been developed on Google Play and some manufactories like Samsung have pushed off some unique android-based services to target business users!

END_OF_DOCUMENT_TOKEN_TO_BE_REPLACED When you create a Keynote presentation on your Mac that you intend to share to an iPad, your presentations will look their best if you follow the recommendations below.

As someone who frequently writes and edits tech content for SUCCESS, I have a simple meter for how market domination works: if my mom uses or understands it, then it has a chance at becoming wildly successful. My 65-year-old mom became active on Facebook in 2009, around the same time it surpassed MySpace as the leading online social network in the United States. She also got an iPad right before Apple’s most successful selling period of the device, in the first quarter of 2013. Coincidence?

Of course, I’m (half-) joking, but smartphones and similar devices are certainly ubiquitous, even to my dear mother who used to have difficulty double-clicking. And while we have telephone etiquette and email etiquette, the parameters for social media or smartphone etiquette aren’t as clearly defined.

So as we approach the season of holiday parties and family gatherings, you might want to consider this infographic by eBay Deals on smartphone etiquette—what’s considered acceptable (or not acceptable), depending on age group, event and situation.

From unsurprising ambiguity on smartphone usage in the workplace to a surprisingly high percentage of people who approve of texting behind the wheel at the red light, the results are fascinating. I don’t know if I agree with all of the infographic’s findings, but I’m definitely introducing the phrase “phubbing” (short for phone-snubbing, or neglecting people in real life in favor of your smart phone) to my mom to see if it catches on.

What about you? Do you agree or disagree with the smartphone etiquette rules below?